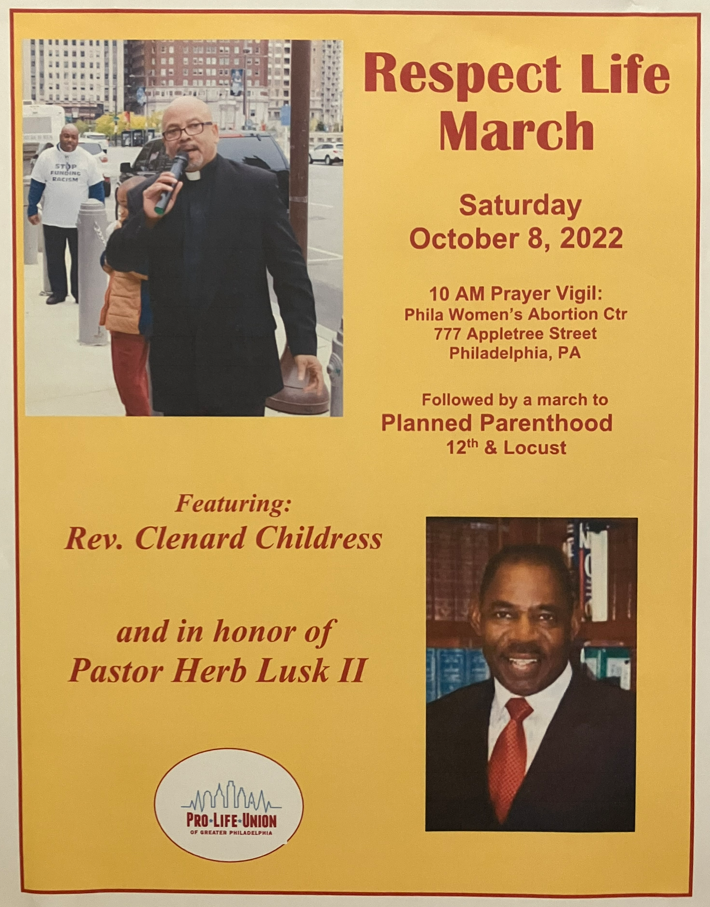 This is Precisely How an Abortion is Performed

I realize this will not a pleasant thing to read, but I feel it is necessary if we are to fight this battle with facts.

I find that most people on both sides of this debate don’t actually know how abortion procedures are performed. Showing someone a picture is one thing, but actually describing, in detail, what takes place to the woman and her baby during these hours seems to really have an impact on even those who claim to support abortion.

Since the ban on partial-birth abortion, abortionists have come up with a different method and, believe it or not, it is a more dangerous method. There are currently fewer than ten physicians in the country that will perform a late abortion procedure. Out of that small handful, most stop performing abortions at 32 weeks. There is one, Dr. Warren Hern in Boulder, Colorado, who performs them all the way up until birth.

The following description is of an abortion generally performed after 19 weeks’ gestation. I have worked first-hand with several of these late abortion providers and know many women who have undergone this procedure.

Let me start by saying that this is not an open door to condemn these women who have chosen a late abortion. We need to pray for them to find true healing so that they can move past the regret that they feel after making this decision. It should also not be an opportunity to condemn the physicians who perform this procedure or the other abortion clinic workers who may participate. Just as I have personally experienced, all people are capable of conversion.

We need to pray for their conversion and pray that they will reach out to pro-lifers who will help them make that transition. For more information about how you can reach out to abortion workers, please visit our website at www.abortionworker.com. They will not reach out to us for help if we stand in judgment of them.

When a woman comes in for a late-term abortion, her cervix is dilated through the administration of one of two medications called Misoprostol (Cytotec) and Pitocin and/or Laminaria/Lamicel insertion. Laminaria are made of sterilized seaweed and look like tiny tampons. Lamicel is similar, but made of a synthetic material. The Misoprotol is taken orally prior to surgery and may take several hours to work. Misoprostol is a medication administered to relax the cervical muscle so that the surgeon can dilate it easily. Pitocin is also used sometimes to help with this process and is administered through an intravenous injection.

If Laminaria or Lamicel is necessary to complete dilation, they must be inserted into the patient’s cervix by the physician prior to the abortion procedure. The Laminaria/Lamicel act like sponges by absorbing the moisture in the patient’s vagina and expanding to open the cervix.

Laminaria/Lamicel and Misoprostol will be administered on day one. Also, on day one, the physician will also administer a medication called Digoxin. This medication will be injected into the amniotic fluid. The fetus will then drink in the Digoxin and will overdose in the womb. It can take up to 48 hours for death to occur. During this time, the mother may feel her child struggling as he dies in her womb.

When the woman leaves the abortion facility on day one, she is sent home with a “delivery kit” just in case she goes into labor at the hotel. It includes towels, scissors to cut the umbilical cord and a biohazard waste bag that she could put her baby and placenta in. It doesn’t happen very often, but there is always a chance that she could deliver the baby early. In this case, she is instructed not to go to the emergency room. She is told to call the abortion clinic’s on call nurse who will come to the hotel and assist her during the delivery.

On day two or three (depending on how quickly the baby dies), the physician will perform the surgical abortion after dilation of the cervix is complete — this may take several hours or overnight. The doctor will remove the Laminaria (if applicable), insert a speculum into the vagina, and remove the unborn child using vacuum aspiration (suction), forceps, and curettes.

The woman is usually given sedation so that she is unconscious during the abortion itself. The nurses and technicians will physically push on her abdomen to help the physician pull the pieces of the baby out. The surgical procedure takes approximately 10–25 minutes. After surgery, the mother is taken into the recovery room, where nurses will monitor her for approximately 45 minutes. She is sent home with several medications: anti-nausea meds, narcotics for pain relief, at least two different antibiotics, a medication that will contract the uterus to stop bleeding, and anything else the physician deems necessary.

According to the Guttmacher Institute, approximately 13,000 babies die this torturous death. Most abortion supporters will argue that these babies have terminal illnesses anyway, so this is a better option; however, growing numbers of former abortion clinic workers are coming forward and stating that the majority of these babies aborted were perfectly healthy with no illnesses.

I personally have medical records from several women who now regret their decision to have a late abortion. The “medical” reason stated for their abortions was the same: “patient is not prepared for a child.” Last I checked, being unprepared for the birth of a child is not a medical condition. This is unfortunately what happens when bills are passed that include a “health of the mother exception.” The “health” of the mother is entirely subjective and can be determined by the abortion staff.

All abortion is heinous. As hard as it is to listen to these details, we as pro-lifers know that all babies have equal humanity, no matter their age. We must fight to save them all.